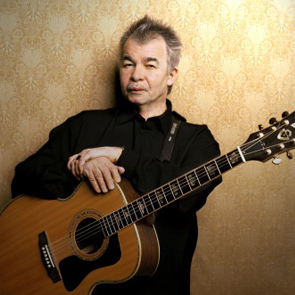 Join us for a two-hour visit with John Prine as he walks us through his life—from urban Illinois backwards to Muhlenberg County, Kentucky—and catalog. For over 35 years, the singer and guitarist has written and performed songs which present a slightly off-kilter and darkly humorous look at working class America. We’ll also talk agitprop with the man who has written Vietnam-era protest songs like “Take the Star Our of the Window” and “Sam Stone,” and environmental broadsides such as “Paradise.” There’s also performances of Prine’s songs by others and more in this two-hour visit with one of America’s leading songwriters.