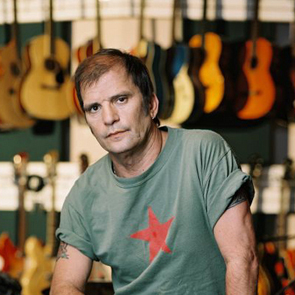 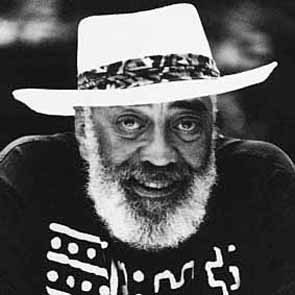 American Routes offers a sequel to our popular “Words and Music” show, paying special attention to great lyricists and story songs, as well as figures who’ve blurred the lines between literature and music. One of those is Steve Earle. When he wasn’t busy stirring up the alt-country world with newsworthy albums like Jerusalem, Earle spent time in Ireland writing short stories and haikus. We’ll also speak with African-American songwriter, poet and radio host Oscar Brown Jr., and hear the potent and playful words of Mose Allison, Johnny Cash, Billie Holiday, and the story behind that most-American phrase “Doo Wah Diddy.”