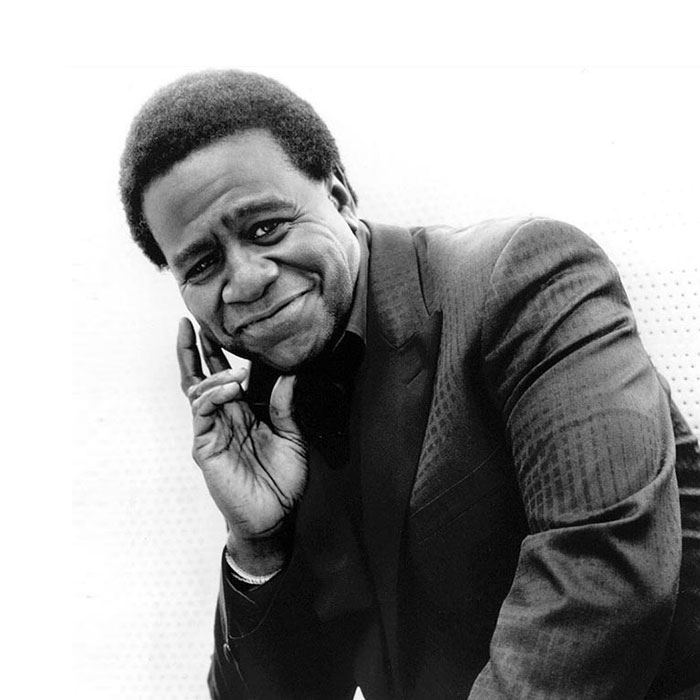 MUSIC FOR EASTER, PASSOVER AND SPRING - AND CONVERSATION WITH REV. AL GREEN

Spring is in the air! We explore the vernal season and its garden of delights with meditative jazz, soul serenades and sunny reggae rhythms. Reverend Al Green tells about growing up in rural Arkansas, how music saves souls and his journey from the stage to the pulpit. Plus bunny hops, bops and boogies; Easter parades; songs of rebirth and romance; and jazz & Jamaican celebrations of Passover. 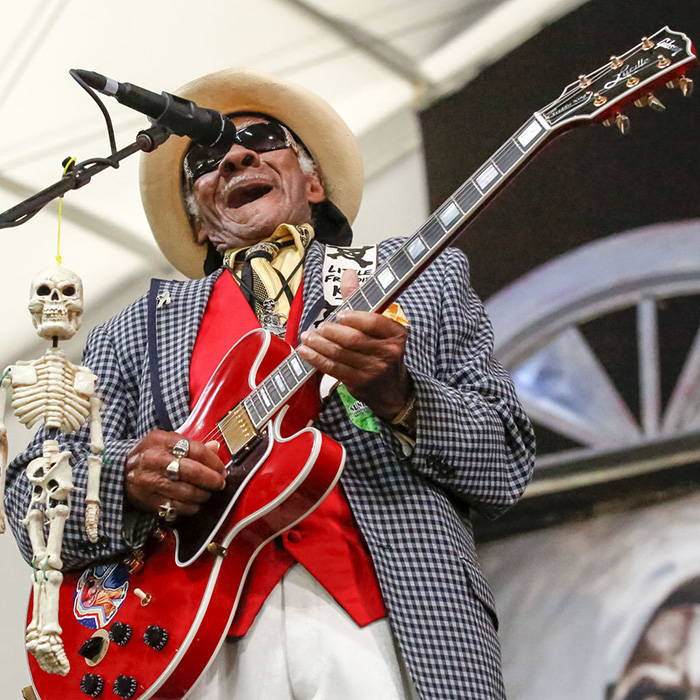 From healing songs and expressions of pain to hoodoo cure-alls and feel-good elixirs, we explore the musical world of sickness and health. We talk with Mississippi-born guitarist Little Freddie King about how the blues saved many of his nine lives. New Orleans songwriter and rocker Anders Osborne tells of a journey that led to self-medicating with pain relievers that do more harm than good, and his eventual recovery. Tim Duffy of the Music Maker Relief Foundation in North Carolina explains the curative properties of music on society and his work with Taj Mahal to help deep-roots musicians in need. And clarinetist Dr. Michael White talks of jazz and its role in his and New Orleans’ recovery after Katrina. Plus, medicine show troubadours hawk their tonics, Dr. John prescribes Mama Roux’s healing potions, and Huey “Piano” Smith gives us a serious case of “Rockin’ Pneumonia and the Boogie Woogie Flu.” 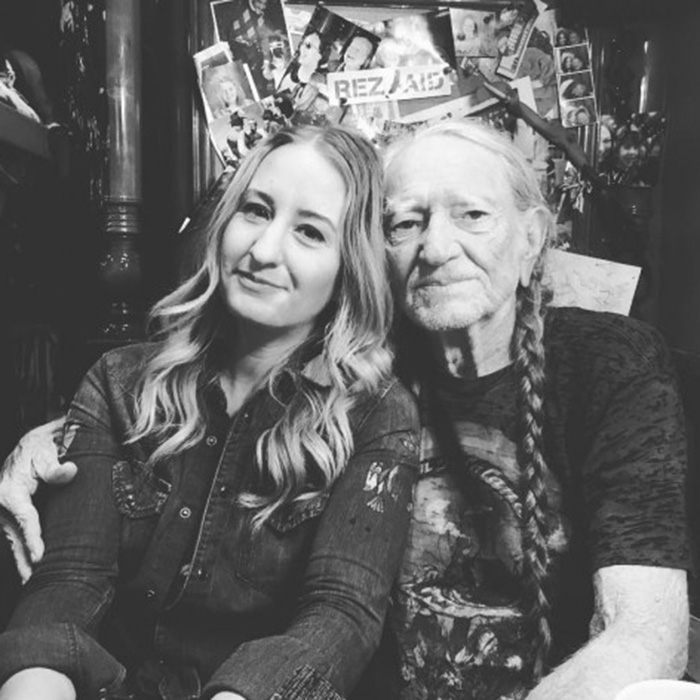 We’re on the road again, dialed into high-flying honky-tonk as we cruise through Texas cotton patches and Midwestern pastures of plenty. Starting off in Illinois farm country, we meet up with Margo Price, who followed her dreams of songwriting to Nashville, Tennessee. She put her name on the map with songs about growing up in rural America, and has since dug in her heels while singing about a landscape of gender and economic inequities. Then, we look in the rear view mirror to our 2000 in-studio performance and interview with Willie Nelson, who reminisces about his hometown of Abbott, Texas, and the “opera of voices” he heard in its fields. Plus, songs from Muhlenberg County, Butcher Hollow, New Orleans’ 9th Ward, Bruce Springsteen’s Nebraska and Hendrix’s Both Sides of the Sky. 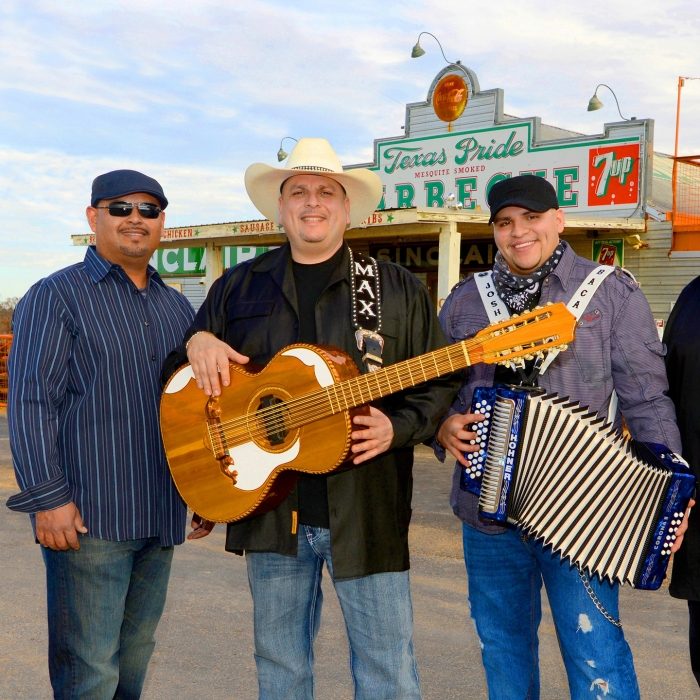 The great Texas river city is a mix of Mexican, German, Anglo and African American cultures, among others. Home to the Texas Conjunto Festival and the International Accordion Festival, San Antonio is best known for Tex-Mex or Téjano music played by squeeze box masters like Flaco Jiménez, Narciso Martinez and Mingo Saldivar among many. We’ll speak with Flaco, who in collaborations with Doug Sahm, Ry Cooder, and Los Super Seven, has carried the music worldwide. “Chicano brown-eyed soul” performers like Sunny and the Sunliners and other groups describe music that connected New Orleans and Louisiana Swamp Pop with San Antonio and East Los Angeles. We’ll also talk with Vox organ legend Augie Meyers who worked in the high hippie era with Doug Sahm as part of the Sir Douglas Quintet and later in the Texas Tornadoes. The conversation comes full circle with Max Baca, the leader and bajo sexto player of Los Texmaniacs who was influenced by both Flaco and Doug Sahm. The Grammy-winning family band sticks with tradition, but finds ways to include country, blues and rock. Plus music from Sam the Sham, Bob Wills and the Texas Playboys, Freddy Fender and Willie Nelson. ¡Vamos!