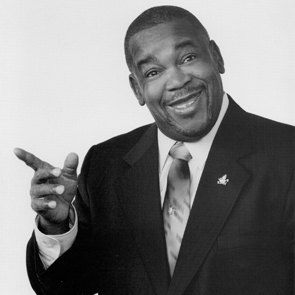 It's been 5 years since American Routes first hit the airwaves, and we're celebrating! Hour 1 highlights include well-wishes from listeners, anniversary songs, and great conversations over the years with Ray Charles, Willie Nelson, the late Jerry Garcia, Norah Jones, Dolly Parton and Harry Shearer (of The Simpsons). Devoted fans will be amused by a look at our retro selves, and new listeners can hear how this all started! Hour 2 is our 5th Anniversary concert at the House of Blues, with New Orleans greats Irma Thomas, Frogman Henry, Kermit Ruffins and Henry Butler, and special guests Shemekia Copeland and Keb' Mo'.