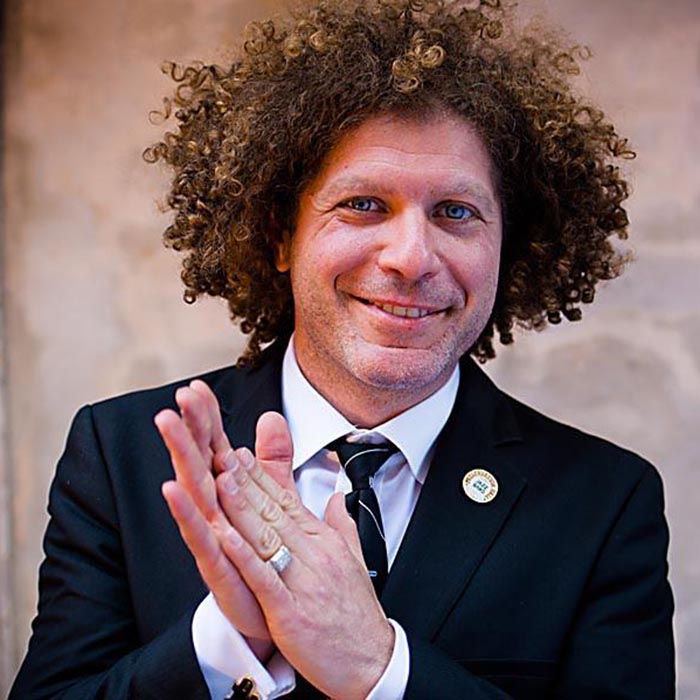 From the show "Crescent City Jam Sessions" originally aired on May 27th, 2015

FROM THE SHOW: AFTER THE STORM V: OUR NEW ORLEANS

From the show "After the Storm V: Our New Orleans" originally aired on December 7th, 2005

We are live in New Orleans at Preservation Hall for the nouveau stylings and hybrid sounds that have been cooking up in the historic jazz hub since second-generation director and bass player Ben Jaffe took the helm. We hear funky new grooves from the Preservation Hall Jazz Band, whose band members range from 20-somethings to an octogenarian. And we witness the sonic chemistry when the band is paired with singer Tom Waits, bluegrasser Del McCoury and New Orleans hoodoo rocker Dr. John. Plus, we remember the late South African trumpeter Hugh Masekela, who fused Afrobeat, bebop, pop and the songs of his homeland as a leading voice in the fight against apartheid.