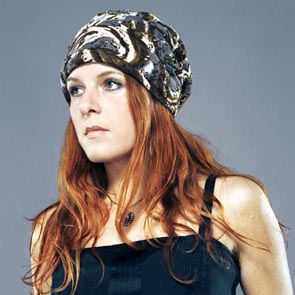 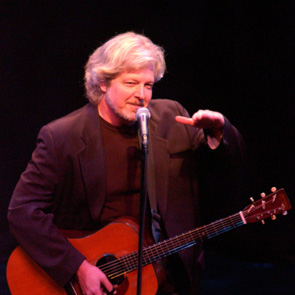 In addition to American Routes’ weekly mix of enduring and eclectic musical styles, we interview old- and new-school alternative country artists. Willis Alan Ramsey, the cult musical hero from Austin, Texas who wrote “Muskrat Love,” released one very successful country folk album in the ’70s — then all but disappeared from the music scene. Neko Case, a former punk drummer turned country chanteuse, serenades us in the studio, and talks about her atmospheric recent album “Blacklisted.”