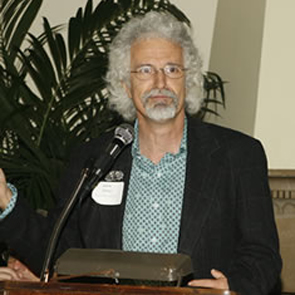 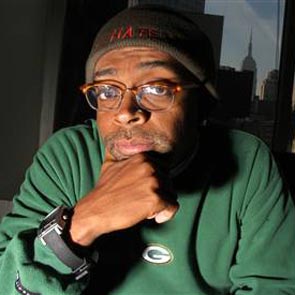 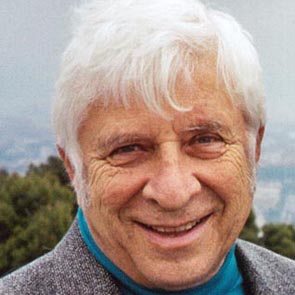 Grab some popcorn and take your seat. American Routes is going to the movies! Hear some of the best music ever put to film — soundtracks and scores from Coal Miner’s Daughter to Standing in the Shadows of Motown, from Miles Davis to the Rolling Stones. We’ll talk with director Spike Lee about the sonic textures used in his films – including his ode to New York, 25th Hour. Plus, a visit with legendary composer Elmer Bernstein, whose over 400 scores for film and television include The Magnificent Seven, To Kill a Mockingbird, and Far From Heaven. Cajun filmmaker Glenn Pitre from the bayou town Cut Off, LA talks about Cajun music and culture in films from Evangeline (1929) and Louisiana Story (1946) to The Big Easy (1992) and his own recent film, The Scoundrel’s Wife.