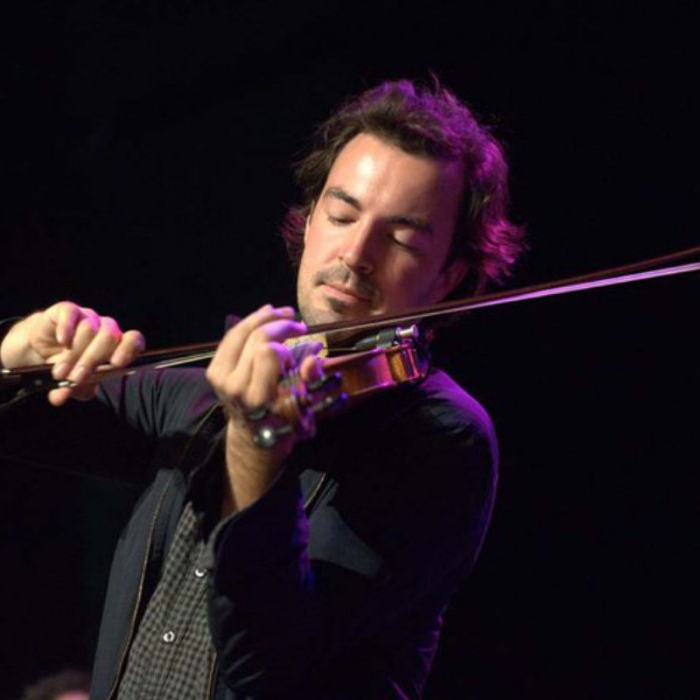 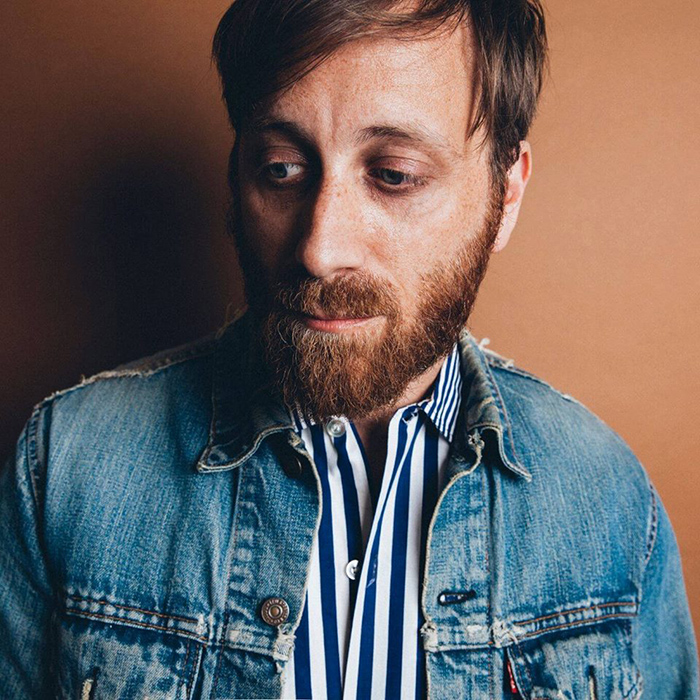 Traveling at the speed of 45 RPM, we sink into the record grooves of some of our favorite songs and talk to the studio wizards who produced them. First stop is Nashville, home to Music Row as well as Easy Eye Sound, the recording studio of Black Keys guitarist Dan Auerbach. We talk with Auerbach about his journey in music, from hearing vinyl on his parents’ turntable in Akron, Ohio, to cutting records with some of Nashville’s legendary session players. Then we head to French Louisiana to chat with Cajun music maven Joel Savoy of Valcour Records about documenting and expanding the region’s traditional sounds. Heading east to the Fertile Crescent of American music and our hometown, we remember New Orleans’ Harold Battiste, who started All For One Records—the first African American owned label in the South—and arranged hits for Sam Cooke, Dr. John and Sonny & Cher, among others. Plus, more jukebox gold from Little Anthony & the Imperials, June Carter and the Lovin’ Spoonful.